In this guide, I’ll explain you about the current Castle Siege War system and some basic tactics you may use.

The Castle Siege War event is a very important activity for every clan, you can win a lot of Noah by collecting Delos/Abyss & Moradon taxes! (up to 20% of all payments made in these zones!)

If you are the owner of the castle at Delos:

[color=red]*If you’re not the castle owner, there are some areas you won’t be able to use it.[/color]

Used for breaking gates, not much to explain.
In order to destroy gates you must use the skilled “Drawbridge Destruction”, can be found under your “basic skills” once you are transformed to a battering ram.

Can see it in the following video:

This siege weapon can be used only by clan leaders.
As a clan leader, you may use it in order to buff your clan & allies, there are scrolls you can purchase from the siege war weapons NPC that would give cool buff to your allies around you (up to 30meter)

You can see it in the following video

A very powerful siege weapon you may use in order to hit the area you aim to, you’ll have to purchase ammunition from the siege war weapons NPC and you have different kind of attacks you can use, pure damage, MP decrease, decrease durability.

You may change the range based on your preference by moving the bar on the top of your screen.
This is how it works more or les

This siege weapon is playing a very important role in the castle siege war, it can be used in order to allow your allies & clan to safely pass walls and make shortcuts in most cases save a lot of time. 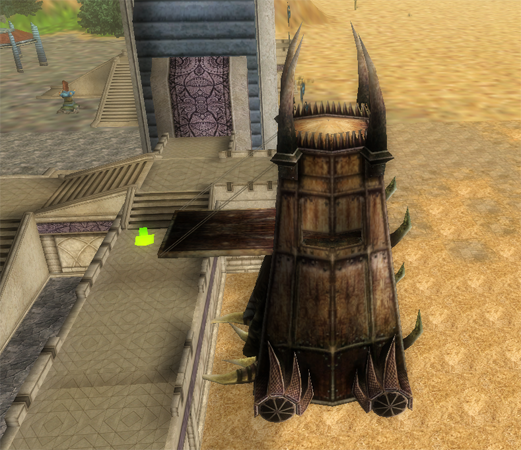 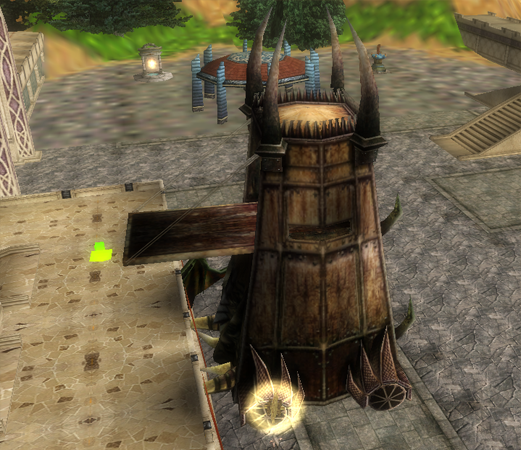 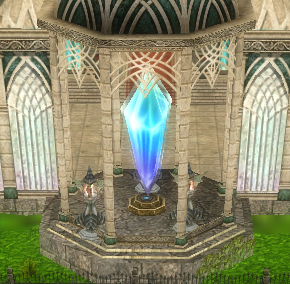 It can be healed by the current castle owners and their allies which will definitely make things harder for you! 🙂

[color=yellow]*[/color]As mentioned in the introduction, if you manage to destroy the center artifact and hold it 15minutes in a row, you’ll win automatically! 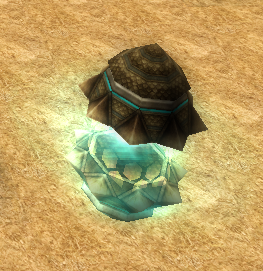 Once you kill an opponent in the siege war, you’ll receive an item called “Despair Spirit”.

You may exchange 5 “Despair Spirit” with a red or blue potion based on your preference. 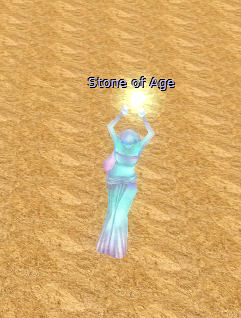 Upon destroying this stone, the total CSW time will decrease in 5minutes.
There are two Stone of Age total, you may decrease the total time in 10minutes.

Summoning Stone
As mentioned in the introduction.
If you are the current castle owner, you may click it and it will teleport a guard to defend your clan & your allies. 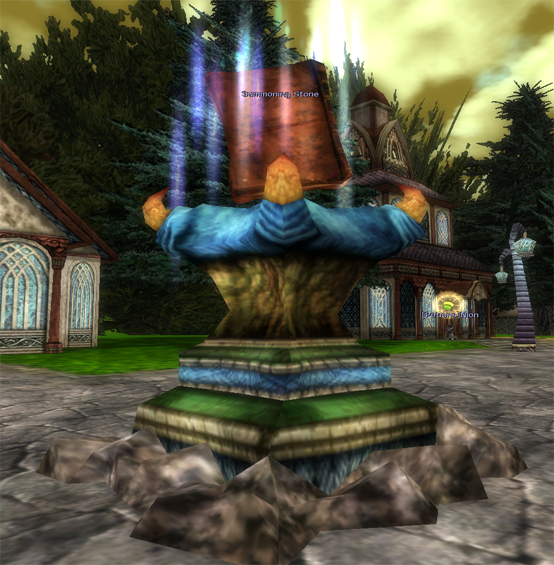